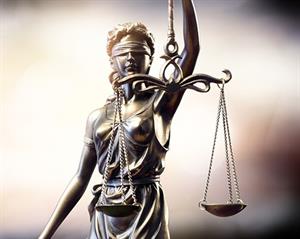 Law is the study of the rules that govern a community or country. As a result, law shapes politics, economics, and history. It also serves as a mediator in relations between people. The power to make laws is a function of political power. The political landscape varies a great deal from one nation to another.

Many people think of law in general terms, but the field has a wide range of specifics. Civil law deals with issues that affect all aspects of a person’s life. These issues range from traffic violations to estate disputes. Other problems can be more specific, including environmental issues, military privileges, and Native American laws.

In the ancient world, philosophers like Aristotle and the medieval theorist Niccolo Machiavelli sought to distinguish lawful and despotic forms of kingship. The debates continued through the early modern period and into the modern era. In the early modern period, debates about the Rule of Law emerged, and today, these debates continue to drive policy.

Regulation is another branch of law. In many countries, it deals with the provision of utilities and public services. Examples of such regulation are water and energy laws. While many people believe that privatisation has removed these services from public control, there are still many private companies that are bound by various levels of social responsibility. This is true in most OECD countries, as energy, gas, telecomms, and water are regulated industries.