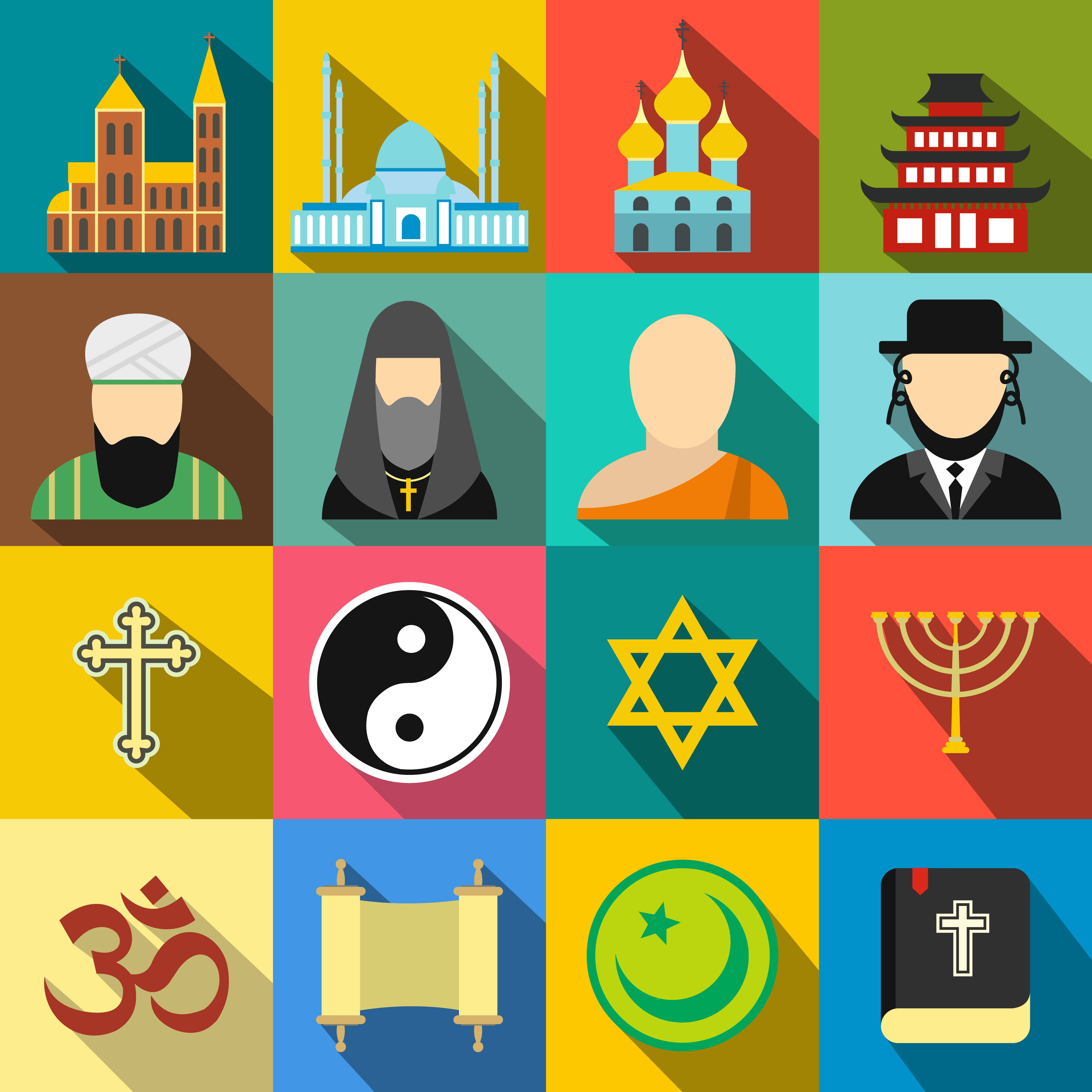 Religion is defined as a group of belief systems that have centuries-old histories. The term implies tradition and ritual, but also contains an undercurrent of fear. This can have an impact on mental and physical health.

One of the more common types of religions is organized religion, which has specific codes of behavior and doctrines. Traditionally, these types of beliefs have relied heavily on the insights of mystics. As a result, they are often rigid and exclusive. However, there are some religious groups that have more ambivalent views.

Another important aspect of religion is the ability to generate purpose. It can be used to cope with life’s major stressors. Such coping techniques include spiritual forgiveness and reframing stressful situations into larger systems of meaning.

Several studies have demonstrated the benefits of religious practice. These include reduced use of drugs and alcohol, lower suicide rates, and a positive effect on mental health. Some people find religious practices help them cope with personal conflicts. In addition, these practices can serve as a basis for action.

Whether or not religious beliefs are the best way to deal with the stress of life is an open question. Fortunately, research shows that religiously inclined individuals are more likely to find a sense of purpose in their lives than those who do not.

Many people say that religion has a positive influence on their lives. A survey of U.S. adults revealed that nearly half describe themselves as religious, and many say that religion gives them a meaningful purpose.